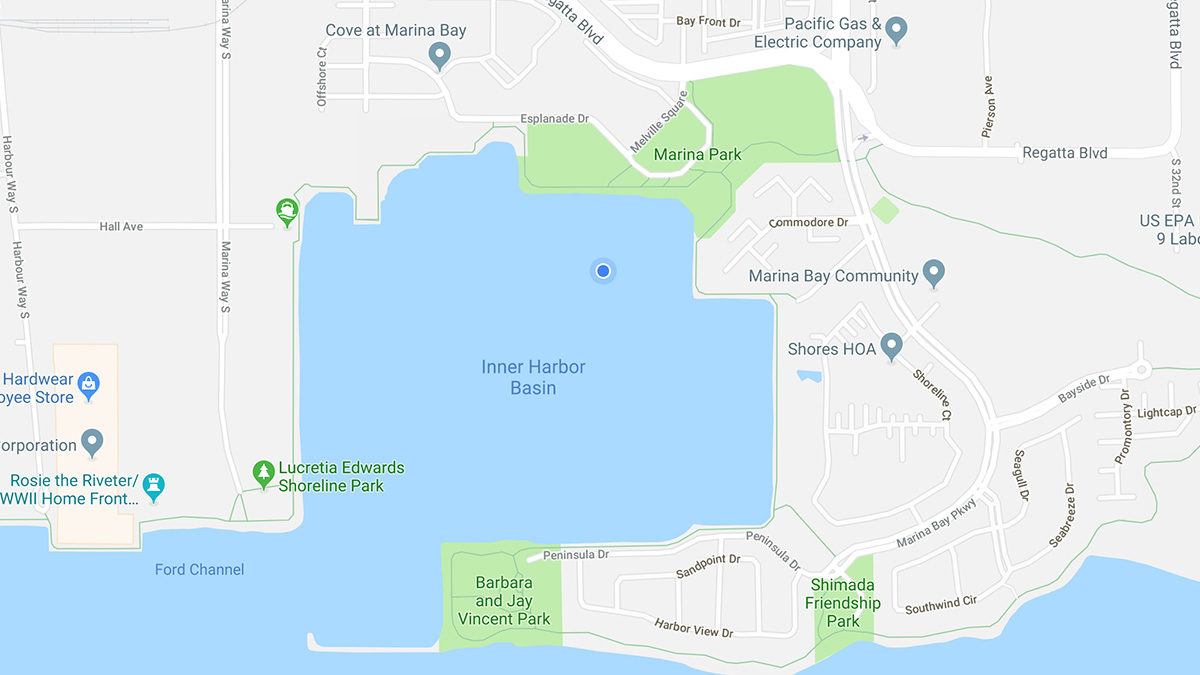 This is a story for Ludwig, who I love, whose body is not alive. A few threads, and then the heart of it.

The boat in the berth to our right has gone to the boatyard for some work to prepare her for a journey. The boat in the berth to our left was just sold, and her former owner took her down to Ventura to deliver her to her new owner. The concrete dock fingers around us quiet and bare, making them very attractive to the gulls and crows as a place to come crack the mussels they pull from beneath the docks. A couple mornings ago we woke very early to a strange mix of light clinking and feather-flapping which turned out to be a murder of crows fighting over a small mussel one of them had lost in the cockpit of our boat directly above the berth where we sleep.

Last night, after dinner, we lingered in the cockpit ourselves watching a half dozen pelicans hunting together nearby. Watching birds reminded me of the crows, which led me to think that our usual habit of setting the recycling in the cockpit at night when it got full wasn't going to be a good idea today. It smells the tiny home up quickly if kept inside, so we walked up to shore to drop off it off, and the trash while we were at it, and enjoy the rare warm, not-windy, not-foggy twilight. People have been dumping trash into the recycling dumpster at our dock, so it has been removed. Therefore, last night after sunset, James and I set off in the beautiful twilight with a box of recycling and a bag of trash to the far parking lot which still has a recycling bin.

Instead of taking the usual route along the waterfront, we decided to mix it up and walk along the outer road that winds between the marina and the housing development. On the way to the road, we came across a lovely little concrete path snaking along the water-facing side of the houses, and we took it. The path was lined with night-blooming jasmine. It smelled heavenly. There were little globes of light at each door in the growing dusk; it felt magical. There was that path behind one chunk of houses, and then a road, and then a second path behind another chunk of houses... and then a dead end. We were very close to the parking lot with the recycling, but it was across two fences and a strip of the radioactive WWII shipyard wasteland. We were at the rear of a housing complex parking lot, and we were going to have to go out the front.

We began to walk away from the water to find our way back toward it. Before we got to the road, we got to an enormous parking lot surrounding a huge industrial building that said GALAXY DESSERTS. It was hard to tell what lay on the other side because there were bright lights shining in the dark that blinded us, but it seemed like there was an open gate on the other side of the lot, so we tried walking through the open gate on our side. It did flow through, and we ended up on the road that leads into the lot we wanted, from the side opposite our original planned approach. By this point, the handle on the trash bag had broken, and I was hugging the small sack of trash like a baby while James carried the box of recycling on his shoulder.

The light was incredible. There were a couple of very bright stars, and a waxing half-moon. Birds were wheeling about in the twilight. There were flowers blossoming in the cracks of the sidewalks all over, and the scent of marijuana floated toward us from the loading docks.

Finally we reached our lot, dropped of our recycling and our trash, and headed back home the familiar way along the waterfront Bay Trail. Unlike the dark streets we'd been meandering through, the trail held several little groups of people enjoying the evening, cavorting around in the twilight. The day had a sense of winding down. The water in the harbor was an incredible electric blue that seemed impossible, with big golden streaks from the lovely vintage-style streetlights that line the trail.

The whole way, Ludwig, I felt your spirit close. I told James about the late night we wandered New York's Chinatown, all the trash bins out and the streets reeking of rotting fish in the summer heat, DEFINITELY NOT LOST because, in your logic: you knew right where we were, just not quite how to get where we were going from here yet. I told him about the times we walked from your mother's place up beside Central Park down the whole length of Manhattan, then over the bridge and to my place in Brooklyn, carrying my groceries the whole way, CERTAINLY NOT because you didn't have a dollar for the subway and wouldn't admit it, but because you just fancied a good walk. James and I spoke of our love for you, and of the delicious pleasure of getting lost and finding one's way again, and of how sad it is that this is a rare pleasure in our current world.

I don't have a picture of the beautiful night because I didn't invite my phone on our walk. I've taken a photo of what the map shows now instead to illustrate my story. The map doesn't know about the docks, but it can see that I am on the water. I am on the water. Your ashes are here, too, waiting for us to get far enough from shore to come close to suiting your impossible wish to be scattered too far out to wash back to shore. I love you. I carry you close in my heart.

Friends, I'd love to hear, if your life straddles the time before satellite maps, what you value about getting lost and finding your way. If your life has only known always having GPS, I'm so curious what that's like. Do you ever leave the device and wander? Are there people who have never been lost?

In the Wee Hours: Anxiety and the Nature of Comfort

At some point in the dark and wee hours last night, I got up, grabbed a flashlight, and lifted a floorboard to peer down into the bilge, bottom of our boat. I'd like to tell you why, because it's a huge part…

Yesterday was the 19th anniversary of our marriage. We decided to make year nineteen The Wetsuit Anniversary. Bruce and Alene of s/v Migration said that we had to go to Steele's Discount Scuba for this. When folks who've started south again…