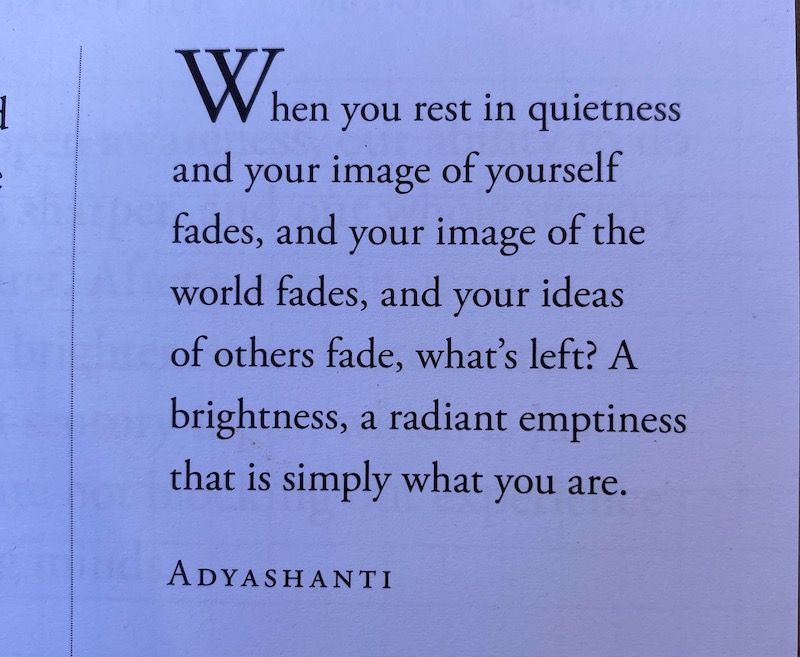 Just now, for a little moment on Sunday morning, I'm giddily anthropomorphizing quantum physics. I read a fascinating article from earthsky.org about the new particles being discovered at the Large Hadron Collider. Goodness, quantum physics is just incredible. Here are three snippets:

"The nucleus is made up of protons and neutrons, which are in turn each composed of three tiny particles called quarks (there are six different kinds of quarks: up, down, charm, strange, top and bottom)."

"For example, why do all tetra- and pentaquarks contain a charm-quark pair (with just one exception)? And why are there no corresponding particles with strange-quark pairs? There is currently no explanation."

OK, so if I make a sort of mashup of this with being a modern human: wouldn't it be wonderful to identify as up, down, charm, and strange in addition to top and bottom?

"Hello, I am Dahlia! Today I identify as a charm quark. I am in a charm quark pair with James and we are in a tetraquark relationship with a strange, an up, and

I know, I know; I'm making this nucleus ALL WRONG. And: do I have to choose between charm and strange? Because I really feel both quite strongly; I'm just giddy at the moment so going with charm. Give me an hour and I'll feel strange again. Give me a coffee and I'll be up, then down. Don't particles get to switch? As a human I'm a polyamorous pansexual switch, so I'd really want to keep my options open if I were going to be a subatomic particle. The poor strange quarks, why do they not get to pair? Of course there is always a pair of charm quarks in a bigger group! The heavy particles and antiparticles sound like mythic beings and superheroes! Oh my gosh, existence is so strange and delightful. It seems quite certain to me that we really know so very, very little; this idea fills me with peace and joy.

Oh, but then there is this doozy:

"This may sound weird, but according to quantum mechanics, which rules the universe on the smallest of scales, particles can pop up out of empty space."

I love how we call it "empty space" when it clearly isn't if entire particles are popping up out of it. It's so hard for us to comprehend the depths of our not-knowing. Life, you tricky darling! Thank you for all the mystery; I find it the best of comforts.

We belong, we are this, and dear everything, we don't really know a fig.

One Revolution of the Earth Around the Sun

Today is the one year anniversary of my quarantine. HOT HOLY JELLY DOUGHNUTS!…

The Gentlest Spring Retreat (SOLD OUT)

Beloved friends, Spring is coming, and after this strangest of years, budding feels both tender and vital. I wish to support you with a spring retreat. I have endeavored to create one which is as gentle and flexible as possible, and as deep and sincere as all my work.…