One of the things that people ask most consistently about the path that we have taken is "Do you miss your things?" The simple answer is: No. The longer answer is:

Our path toward living with a smaller footprint aboard Rejoice is both common and unique. We did not come to this as minimalists! We had built a wonderful home when we first began to feel the call of the sea. We were living in San Francisco in a little intentional community in a beautiful Edwardian building. We had a gorgeous five room flat for the two of us. When we first began to aim at the sea, we thought we were just going to rent our flat out for a year or two, step away from our city life and careers to sail, dream new dreams, and see if we wanted to return. Very quickly, though, it seemed like the universe conspired to say to GO, GO, GO.

When we began to cull, we were shocked to discover how much we actually owned. I had 45 pairs of shoes! Letting go became a constant project. After dinner we'd sit down and say "Shall we do a bookshelf?" The question we began with was "What can I let go of?" The answer was: a whole lot! Mostly, we gave things away, peaking one weekend just before we moved out when I posted to Facebook that the enormous room which had been my studio and temple was now hip-deep in books, furniture, clothing, feathers, camping gear, house plants (I rehomed 46), and that all of it was free, come on by.

Phase two was a little apartment in West Berkeley, an 850 square foot one bedroom that was literally on the wrong side of the tracks; the train lines ran right beside our building, stopping all conversation at least once an hour, and sometimes every few minutes. We shared either end of a single desk, either side of a single closet, and were pleased to find how much we adored this simper life. We spent that year getting the house sold, which was complex, buying the new boat, and winding down our work. We had a storage unit where we kept things like sailing and camping gear.

Phase three was moving aboard Rejoice at the end of our one year apartment lease. We didn't have permission to live at our marina full-time yet, so we house-sat and stayed at the boat and with friends, a year with a foot in either world. Our relationship with our stuff in storage was very active; we were there often to stash, retrieve, or shed things as we figured out what we wanted, needed, and could fit on our 40' sailboat.

Yesterday was phase four, the big day: we rented a 15' U-Haul, loaded everything we still own into it, and resettled it all in the countryside for the long term. Everything we own that isn't aboard Rejoice now sits in a 10x10 storage unit with hallways for airflow and ease of access. 65 bins: mostly books, also clothes, household goods, papers. We have three bookshelves, two bicycles, some art. A bit of furniture. We are very, very sore today; it was symbolically important to us to handle everything we own ourselves. WE DID IT! DONE! This is a huge step toward departure. 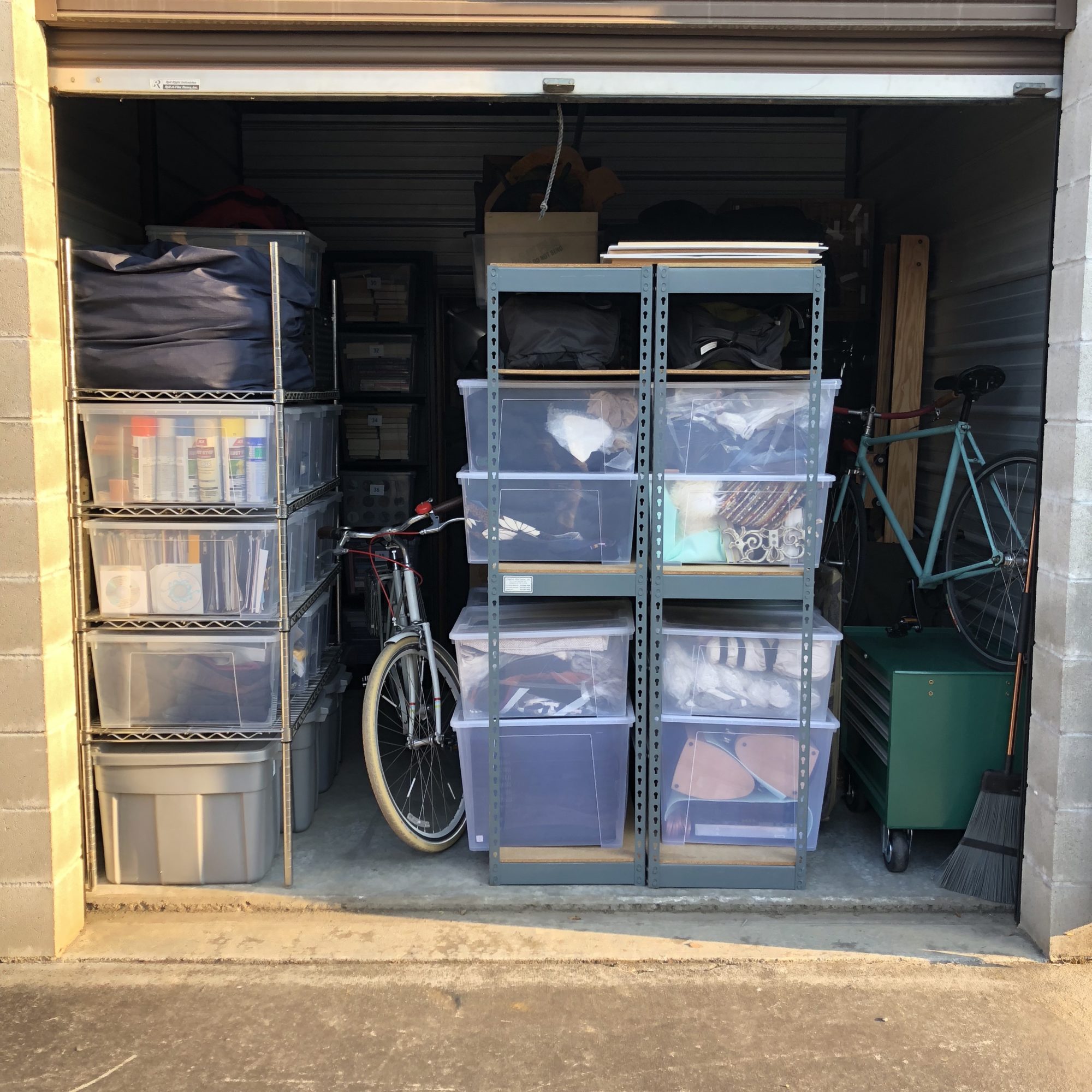 I have this vivid memory: I am at our house in San Francisco, contemplating leaving it. I have been living, loving, and working from this flat for twelve years. I am standing in my bedroom, with its cove ceiling and fireplace, and the almond-on-ivory striped walls that I painstakingly painted, and I think, "I wonder who I even am outside of this place?" It was a startling and enlightening moment; the thought intrigued and repulsed me. I saw how deep my identification was with the place that I lived and all that it contained. I knew how important it was to set that down in order to explore what I might become next.

When we began to downsize, we would ask ourselves "What can I stand to I let go of?" Over time, the question shifted to became a pairing of "What do I need?" and Marie Kondo's wise "Does this spark joy?" Some objects, it turned out, sparked guilt or sadness. Many objects had acquired meaning merely through time; when you live with something, it begins to feel like part of you. But it isn't. Letting go began as a painful pruning and became a glorious liberation.

In time, I began to get rid of things not despite but because of how they reflected my identity to me or marked time. I wanted a fresh start. I wanted to be like the snake who wraps my arm, chosen to represent a commitment to becoming and transformation: snake sheds her entire surface over and over to keep growing, but she is always snake. 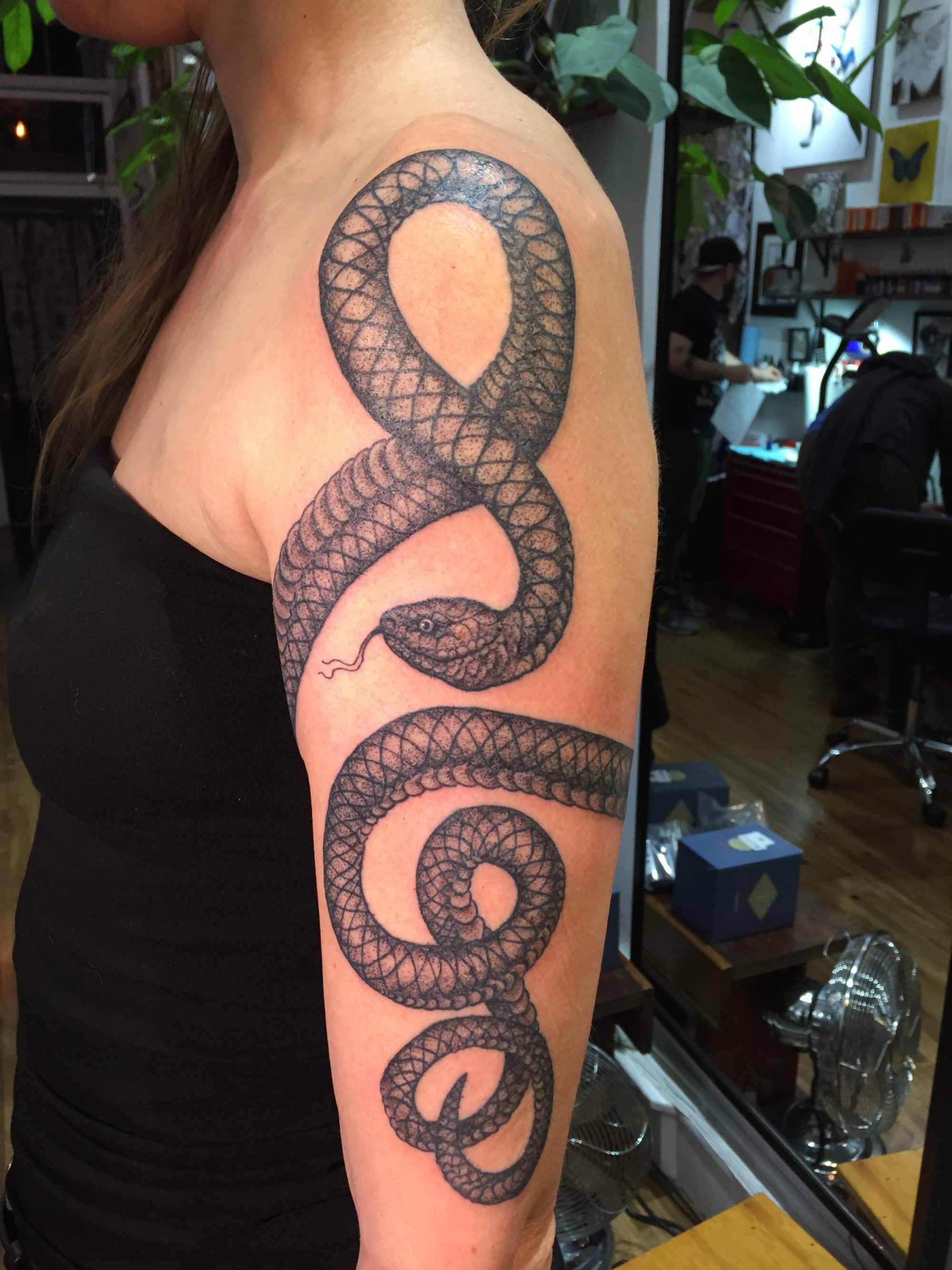 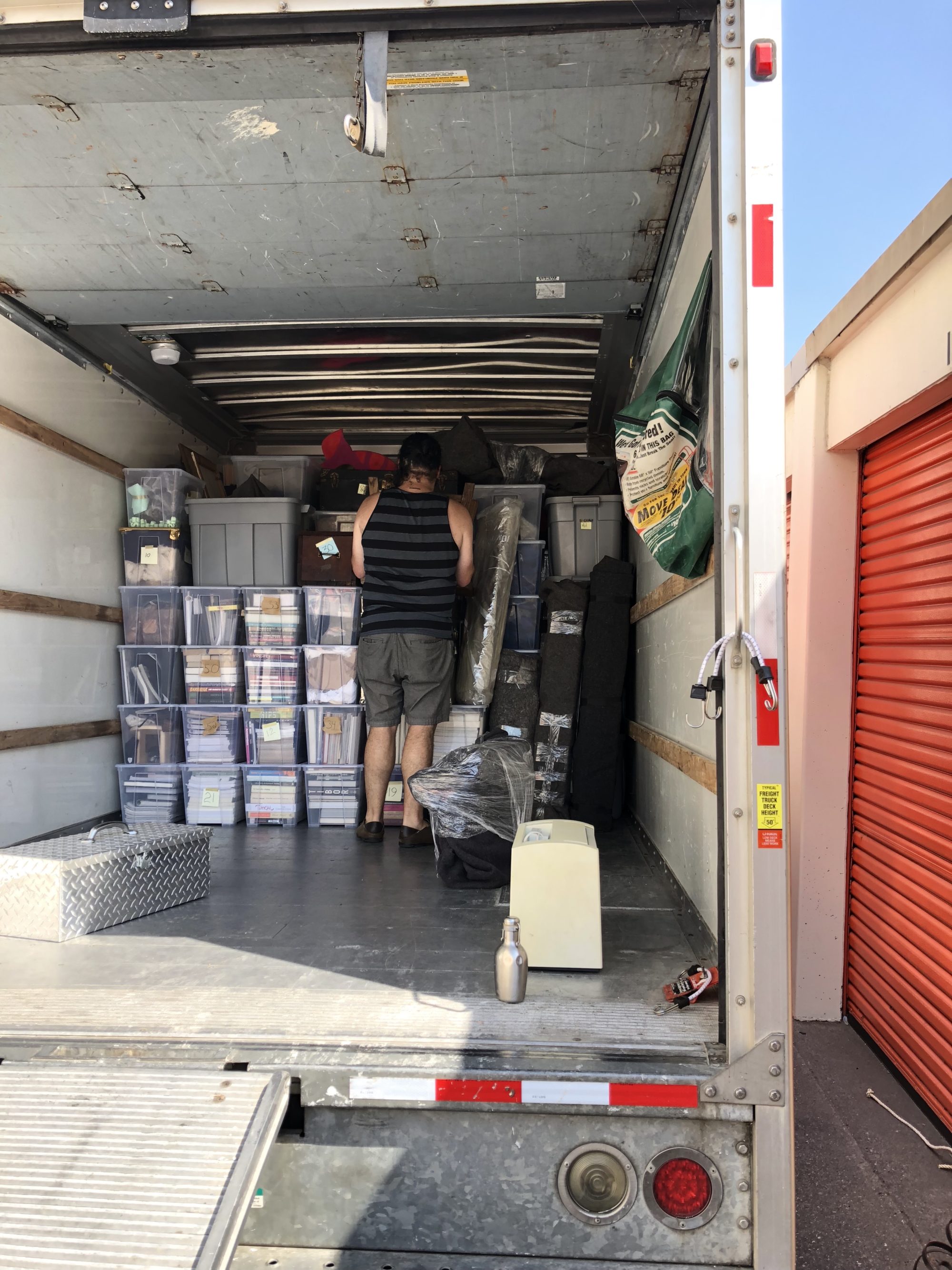 Gifting was rewarding in other ways: when I see Leah, she is usually wearing the winged scarf I ached for for ages before I bought it. When I opened the cupboard at Michael's house to look for a serving bowl, I was tickled to find a gravy bowl that I bought the first year we hosted Thanksgiving was now nestled among his dishes. When I reached for Kristen's citrus reamer at her birthday party, I found it was one I had been given by someone I love, and my heart grew warm. Yes, sometimes when I see a thing that used to live with me something inside me pangs and says "mine" or "want". But when I am sitting here on my boat, I don't miss any stuff. I have what I need here; I have enough. And we have set aside a little seed for the day we return to land again. And we have learned that we are happier with less.

The title of this piece is from the teaching of Swami Satchidananda upon the subject of vairagya, nonattachment; I read it, and recorded it carefully when I was young in the special book where I kept words to contemplate and grow from. I kept it because it made me uncomfortable in a way that I felt curious about. For a long time, I wanted that holding. I wanted my possessions to reflect me, ground me, say me. But the older I get, the deeper my practice goes, and the more I know myself, the more I want to belong to everything else, to life itself. Having less that I call mine feels like it allows me to belong to all-that-is more clearly. The more I let go of, the more I find I am and am held.

Last week I would have told you that, 4ish weeks from our planned departure, my big concern at the moment was that my best friend was coming to be our first weekend guest. I was sure that I needed to get the…

For months, people have said, "You are so tan from sailing!" and "So you sail every day, right?" Really, the tans were from driving around in Lola, our beloved and dearly departed convertible, running errands. Soon we will…