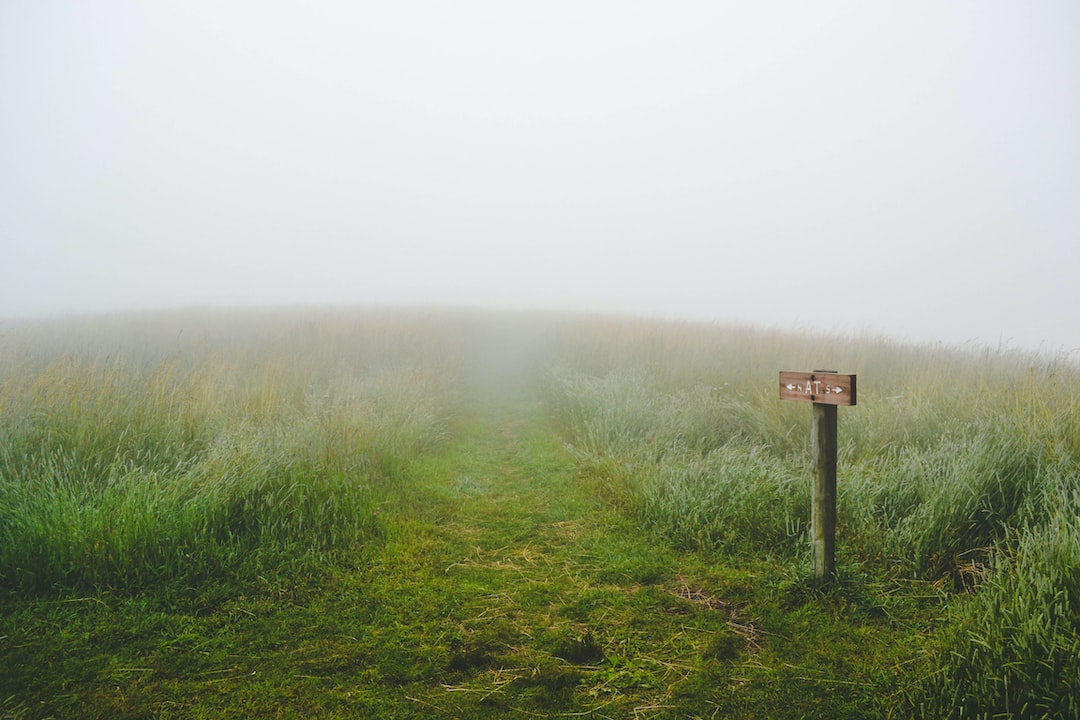 Why are we in the States?
Hurricane season! June to October is hurricane season on the Sea of Cortez (US name) / Gulf of California (Mexican name). Pacific hurricanes don't have as a high a profile as Atlantic hurricanes in the United States because they don't make landfall in the US, but they are actually more plentiful. There are lots of ways to handle hurricane season and debate about what is best is rabid among cruising sailors! We chose to leave Rejoice at Marina de La Paz and hired a local boat minder from a local family who have done that for 20 years.

When we sailed out the Golden Gate our plan was, "THE PLAN IS NO PLAN". We agreed that we'd sail for a year before we made any decisions about the future, giving ourselves time to experience, be transformed, and consider. At the end of our first cruising season, we definitely wanted to continue. We decided to come to the States to hug people and work. I've been working throughout our journey, continuing the popular Home Meditation Courses I've been teaching via the internet since 2015, but James had spent the past 2.5 years fully focused on Rejoice. Approaching summer, he felt excited to work on other things again and is now happily doing so.

We initially scheduled 6 weeks in California, aimed at an additional few weeks visiting family on the East Coast, and thought we'd probably head back to La Paz in late September. James, however, got invited on an incredible adventure: a week of hiking in China! My devoted captain initially thought this didn't match our plans. I firmly reminded him that the point of this life is freedom, and we reconfigured to incorporate this adventure. Some sailing friends invited us to house sit for another 6 weeks in Berkeley and it all came together sweetly. James is in China now! He returns to California in a few days. We'll be flying to Mexico just in time for the ending of Dia de los Muertos.

So what's the long term plan?
We do not have one. We find this very pleasing.

What next, then?
We'll be spending most of November in La Paz working on 'joice and doing some shakedown sailing (a shakedown is a small trip to test your equipment before a larger trip). If you're beginning to sense a theme there, yes: living on a boat means a whole lot of working on that boat! We live much less expensively than on land, so we don't need to earn as much money, but our life involves a lot more work in the living. We are enjoying this tradeoff very much.

La Paz lies just inside the tip of Baja California Sur, on the western side of the Sea. We'll be crossing the Sea in late November to Banderas Bay, where we'll spend December docked in La Cruz. These plans are solid; folks are flying in to celebrate my 50th birthday. (YAY!) This is where firm plans end. There is a saying, "Cruisers' plans are written in the sand at low tide." Example: last year our friends on SV Migration got one day into their 3 weekish passage to the South Pacific, and, having spent months preparing for that, decided to spend another season in Mexico, turned around, and came back. Because they wanted to and they could. We go where the wind blows and our hearts call us.

The loose plan for this season is a classic one for the Sea: sail south along the coast of mainland Mexico until spring when the northers stop blowing, then turn around to head up into the Sea of Cortez / Gulf of California, one of the most beautiful places in the world to sail.

What are you looking forward to?
We aim to go both farther north and south than last season, so there will be familiar places at first, then beautiful new ones! We aim to spend more time on the hook (at anchor) this season. We're excited to begin fishing for our own food. I took swimming lessons this summer and James took a freediving course, so we're both looking forward more than ever to snorkeling. We hope to build shade for the cockpit, get our watermaker (we have a tiny desalination plant!) working, and start to learn to use the spinnaker. The mainland coast of Mexico will be quite different, more tropical: bugs! Humidity! Crocodiles! If the journey does flow as planned, we'll get a taste of that for a few months on the Pacific in winter, then head north into the drier, desert-y areas up in the Sea come spring.

No, really, what are you doing with your lives?
This is it! We're happy with Rejoice as our home base. Right now we are happy being vagabonds. We'll stay with this as long as it feels right, assuming that we are able to sustain enough income to make that feasible. We are not retired, just living very inexpensively, so able to work more lightly. (I worked 3-4 days a week for half of last season. James was focused entirely on Rejoice last season and will be working this season.)

Life has shown us that we cannot know what the future will hold. We could never have imagined that life would bring us to this place, so we try to remember that we cannot imagine where it will go. We are focused on living with love, integrity, and creativity.  Thank you for sharing your life with us, in whatever way you do.

Thanks to Evelyn Mostrom for the photo via Unsplash.

Kayvon and Mamie asked three couples of different generations to speak upon love and marriage during their wedding ceremony. We were honored to be the middle couple.…

We're all in this together. We wanted to share with you a few things we're doing to ease all of our efforts to flatten the curve, both here in La Cruz de Huanacaxtle and in the wider world. For the first time,…