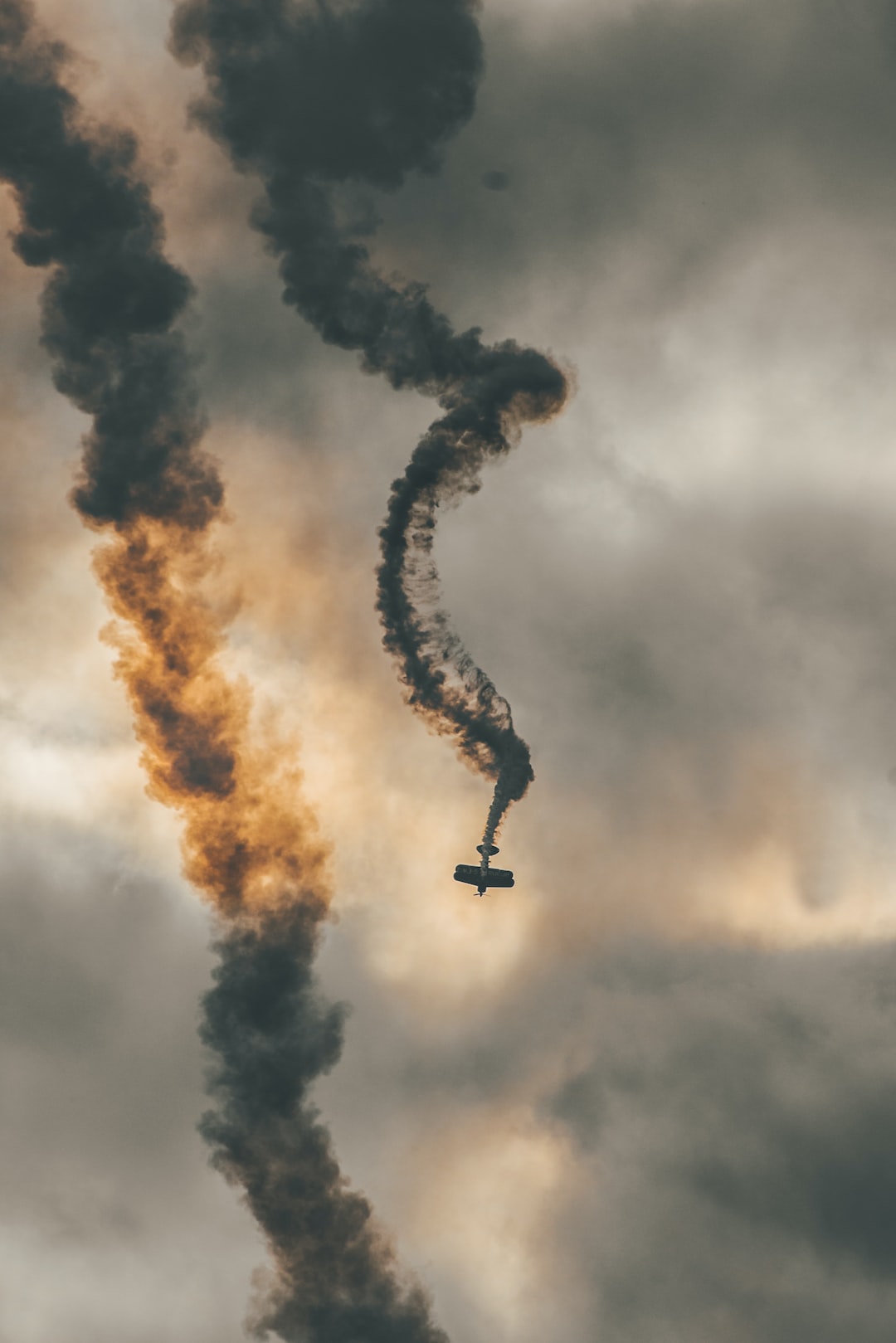 Everyone: BUT WHAT ABOUT PIRATES?

Me: Actually, carjacking is more common than piracy at sea!

Everyone: OMG RLLY? BUT WHAT ABOUT SHARKS?

Everyone: BUT SAILING IS SO DANGEROUS!

Me: Actually, automobiles are way more dangerous. Are you worried about automobiles?

This is not unlike the conversations I had for the 25 years I lived in California with people who live in Central New York, where I grew up.

Them: AREN'T YOU WORRIED ABOUT EARTHQUAKES?

Me: Dooooood. WINTER?! You know you live in a place where you would die if you slept outdoors half the year, right? I'm sure way more people die in winter car crashes than earthquakes.

thanks to Rob Potter and unsplash for the lead photo!

Hanging in There in Mazatlán

You might remember that when we were crossing the Gulfo de California / Sea of Cortez, we had some concerns about our rudder after a dull thud that didn't match the pattern of things clattering about in lockers in the waves (1 meter…

In order to replace the seals and bearings on Rejoice's rudder, she had to be hauled out of the water. We were about due to repaint the part of the hull that is under water, so as long as we'd paid to…