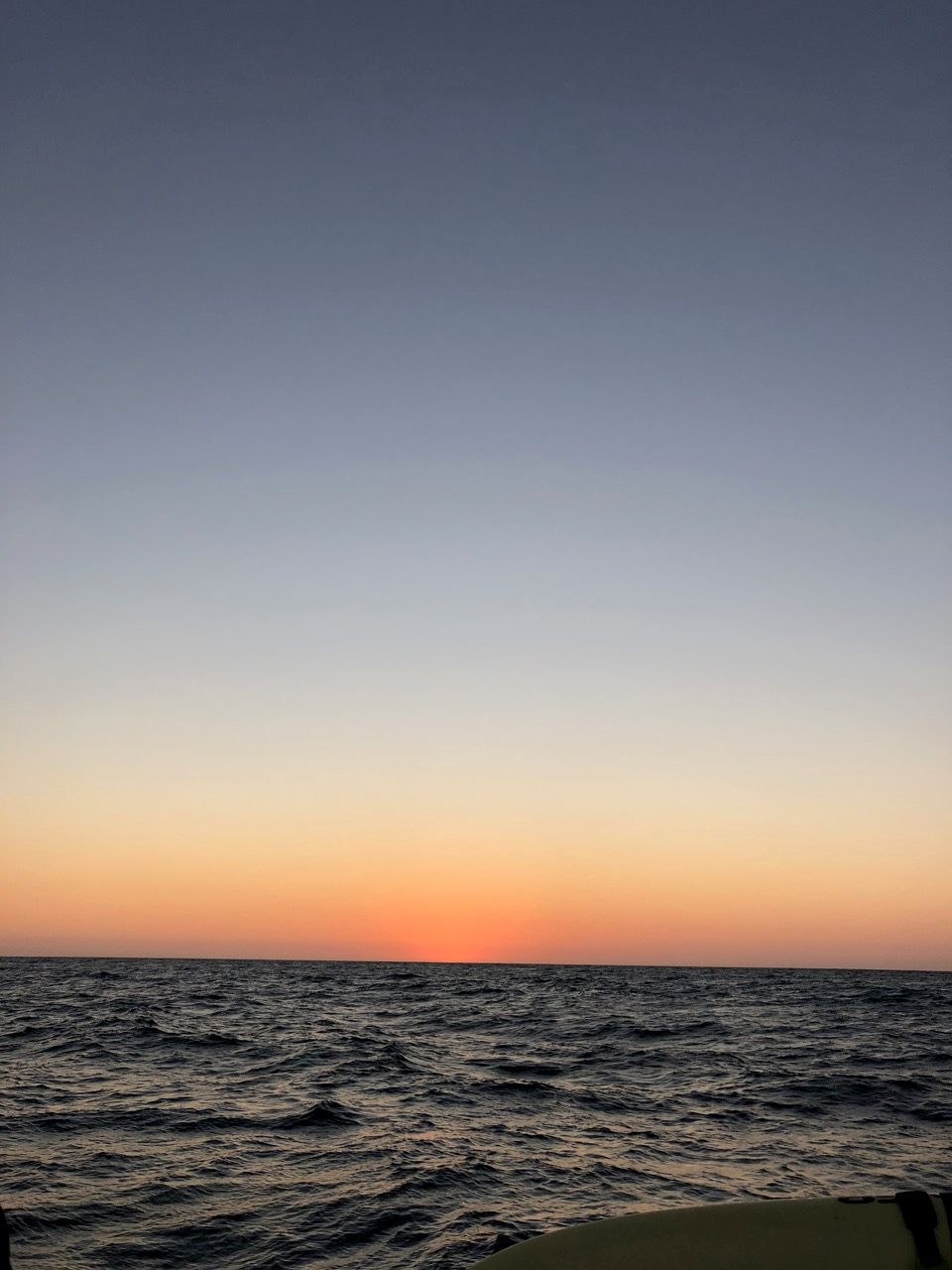 I hadn't had more than three weeks without work (except for 2 surgical recoveries) since I was 16 years old until I stopped teaching just before we left San Francisco last fall. That's 32 years of work.

For 23 of those years, I almost always knew precisely what time it was. I got up for my first class 5-6:30a and often finished the last at 7-9p. There was a class, a few minutes or an hour or a couple hours, another class. The classes were all over San Francisco. I still know that if I biked hard, the ride from my house in the Castro to Pam's in Russian Hill, was 18 minutes and that the walk to Bernal was 50. During class, I knew the time to the minute, and was also carefully counting repetitions and breaths and pacing experience, making sure the whole balanced arc of practice would fit into the time we had and that we would finish when promised.

I have been a cruising sailor (meaning we have no one home port and no final destination) for 6 months now. I worked three to four days a week for four of those months, but I still have to check my watch to see what day of the week it is. I know we've been in La Cruz for close to 3 weeks because the third weekly movie night since our arrival in coming up. During the day, I mostly feel time by the heat and movement of the sun. As the heat has gotten up over 90, we've begun to take siestas, so now waking and sleeping are more frequent and fluid, too.

Lately, a new level of detachment has arisen: I sometimes do not know where I am. You know, like when you wake up in a really dark hotel room confused? That keeps happening. The first time, we were bobbing at anchor at Isla Isabel after two months on Mazatlán. After falling sleep early on the settee I woke twice one evening and called out to James: WHERE ARE WE?

I was not afraid, just confused. Some part of me, waking, subconsciously sought for orientation it did not have. In La Cruz this has happened at anchor and at dock, awake and asleep.  And I am not ill, just unmooring inside. There are no cues like the unfamiliar smell of a hotel or different bed, because I'm always in my own boat. But every so often I think... Wait. Where am I? Oh, right.

It’s ... shivery. I suppose it’s good. Learning to vagabond on some deeper level.

We spent close to two months in Mazatlán, from mid January to mid March 2019. Here are our Port Notes. Things change pretty fast in the world — don't be surprised if the businesses we mention or conditions we describe have changed if…

Isla Isabel: The Galapagos of Mexico

Isla Isabel (also called Isla Isabela) is a small volcanic island, a little over a mile square, and about 45 miles from the nearest port. Often called the Galapagos of Mexico, and famous for the documentary that Jacques Cousteau made here, this…